Stella’s love for the Art of Real Estate spans an impressive 40 years, when she first launched her own building company, becoming one of the most successful woman general contractors in Canada. Stella has since built a prolific Real Estate business that has, once again, made her an award-winning leader in her industry. In her first year, Stella was inducted into the President’s Medallion Club, and has held this award every year since. Just two years into her career, Stella was named #1 Prudential Agent out of 68,000 agents across North America. Since then, Stella has earned countless titles, including Top Selling Agent at Remax Sabre, and #1 Agent at Sutton West Coast Realty. In early 2000, Stella pushed the boundaries of the industry even further when she broke into the Lower Mainland’s Pre-Sales and New Developments market. With her daughter, Erin Price Emery, as VP of Sales and Operations for the Price Emery Group, Stella and Erin have become the most sought-after Presales and Resales agents in the Lower Mainland.

Born and raised in British Columbia, Erin has been a resident of the Yaletown district in Vancouver for over a decade, giving her firsthand knowledge of Canada’s hottest presales industry from an insider’s perspective. Since joining forces with her mother, Erin has learned the business from the ground up, starting in administration, and moving up through sales, quickly advancing to become one of the top presales, resales and assignment agents in the group. With an aptitude for leadership, Erin’s hard work earned her the role of Director of Sales, and the VP of Sales and Operations. Working closely alongside Stella, Erin has developed an acute understanding of the business, earning her a leadership role in managing the team’s sales and operations. Erin works together with her mother with the most esteemed developers in Canada, including Westbank, Bosa, Mosaic and Jim Pattison Grp, just to name a few. These relationships have given the Price Emery Group—and their clients—incomparable access to the region’s most coveted developments.

With the sale of one of the most expensive presale condos in Vancouver, valued at nearly $32 million, and reaching over one BILLION DOLLARS in sales in 2018/2019, the Price Emery Group has become the industry leader in presales in the Lower Mainland. With strong local ties to Vancouver, the Price Emery Group is highly regarded for their powerful industry connections, acute market intelligence, and ability to surpass their clients’ expectations. Their reach extends far beyond Canada. They are actively selling pre-sales globally, in world-class cities including Tokyo, Seattle and San Francisco, San Diego, and more.

With their ever-growing demand, the Price Emery Group is thrilled to announce the opening of their brand-new office. Featuring the first-ever presales display centre. ‘PRICE EMERY SALES GALLERY’ will showcase new and upcoming projects, as well as house sales offices for their presales, assignments and new developments. PRICE EMERY SALES GALLERY will open its doors at Vancouver House in the Beach District, Yaletown, Vancouver in May of 2020.

Outstanding service from a dedicated, well-trained sales group led by the best in Erin Price-Emery!

OUR TEAM
Erin and her team are able to liaise anywhere in Greater Vancouver, not to mention overseas, ensuring each client, regardless of location, receives outstanding service from a dedicated, well-trained sales group led by the best in Erin Price-Emery, 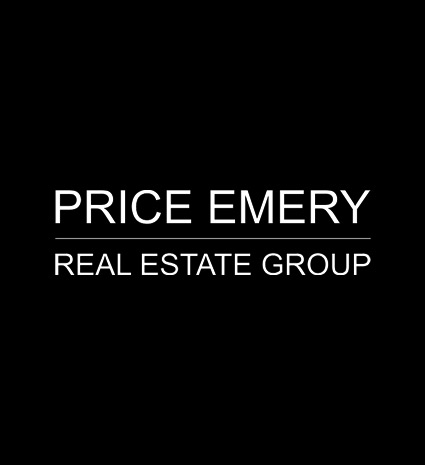 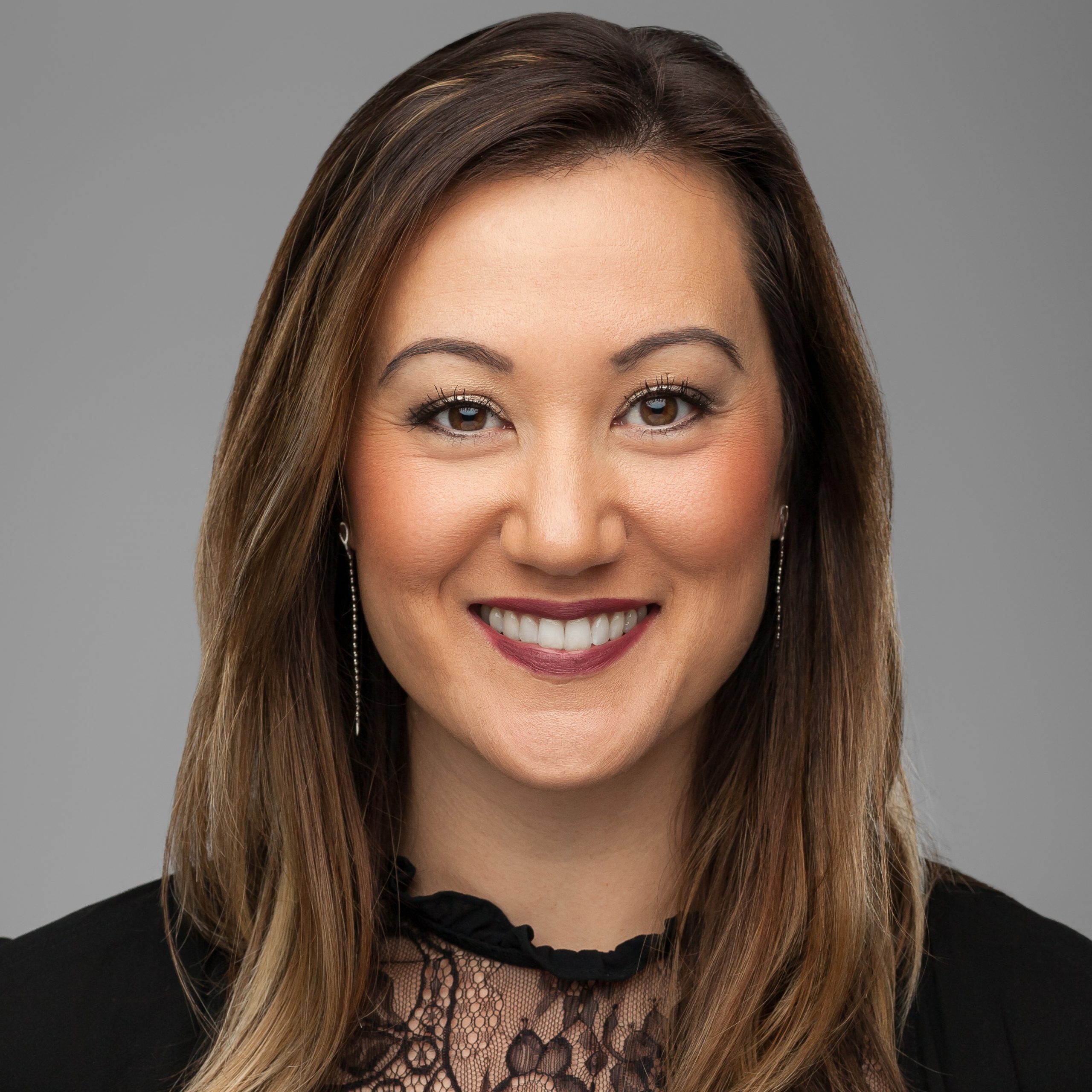 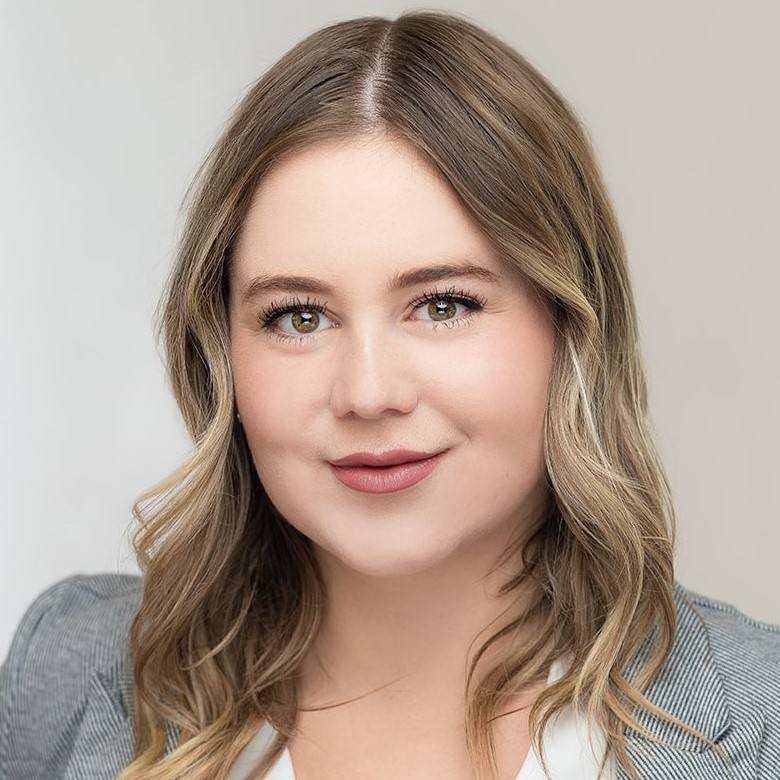 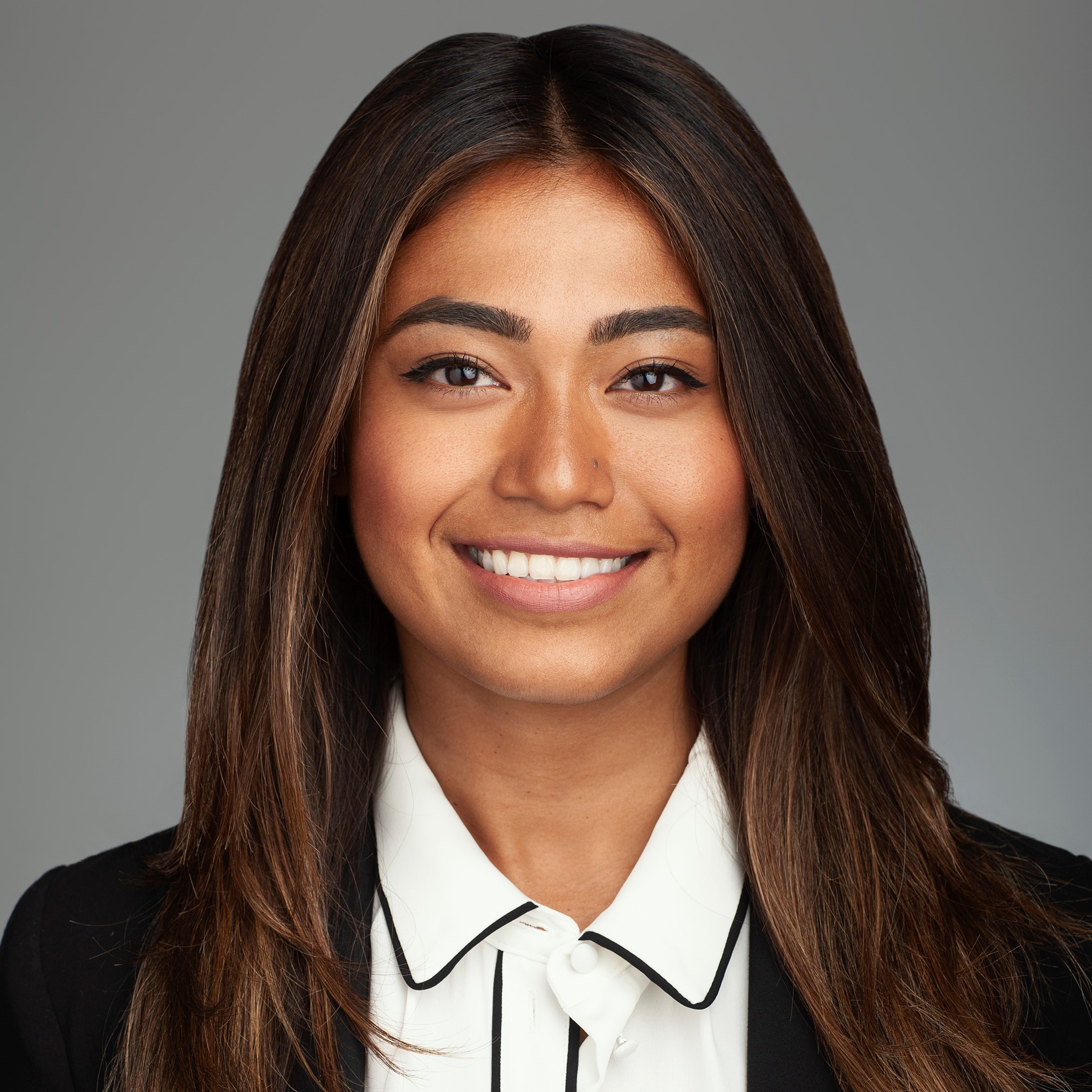 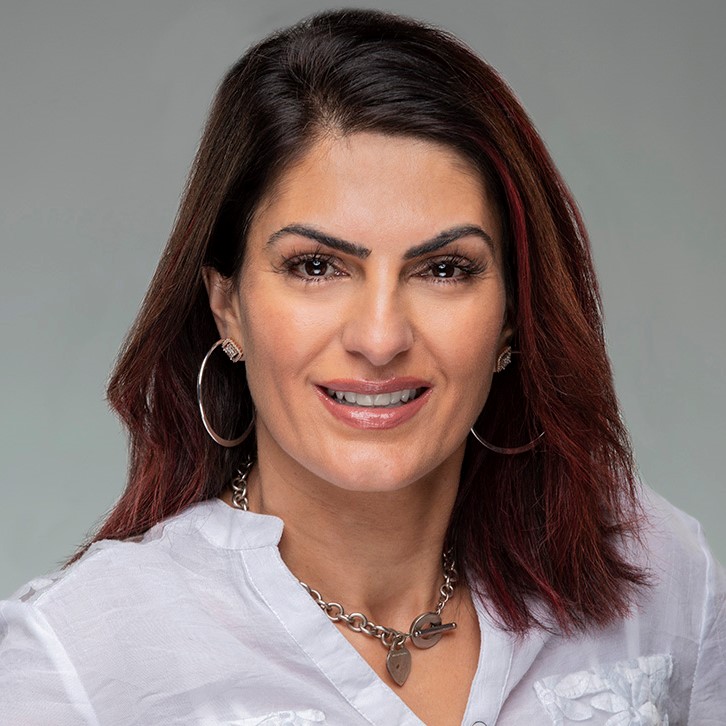 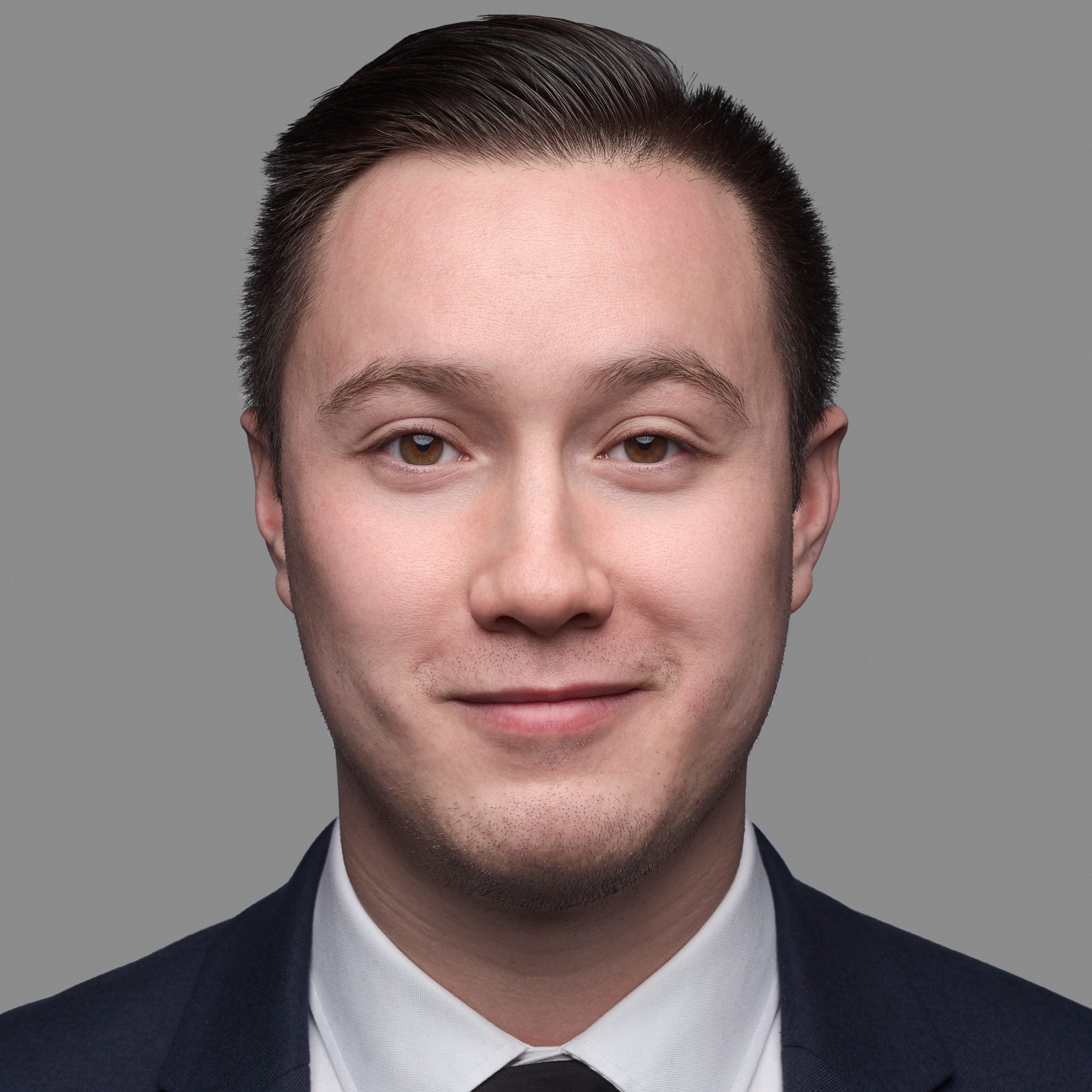 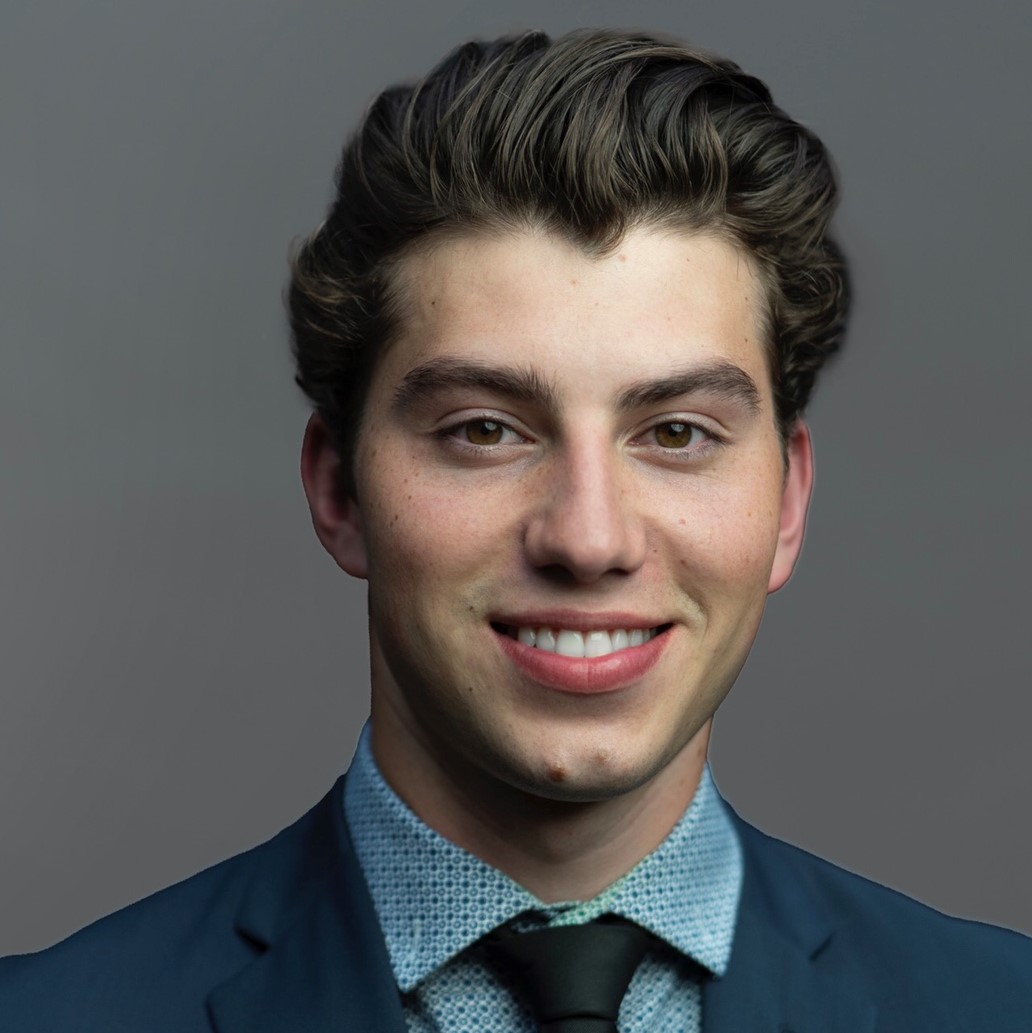 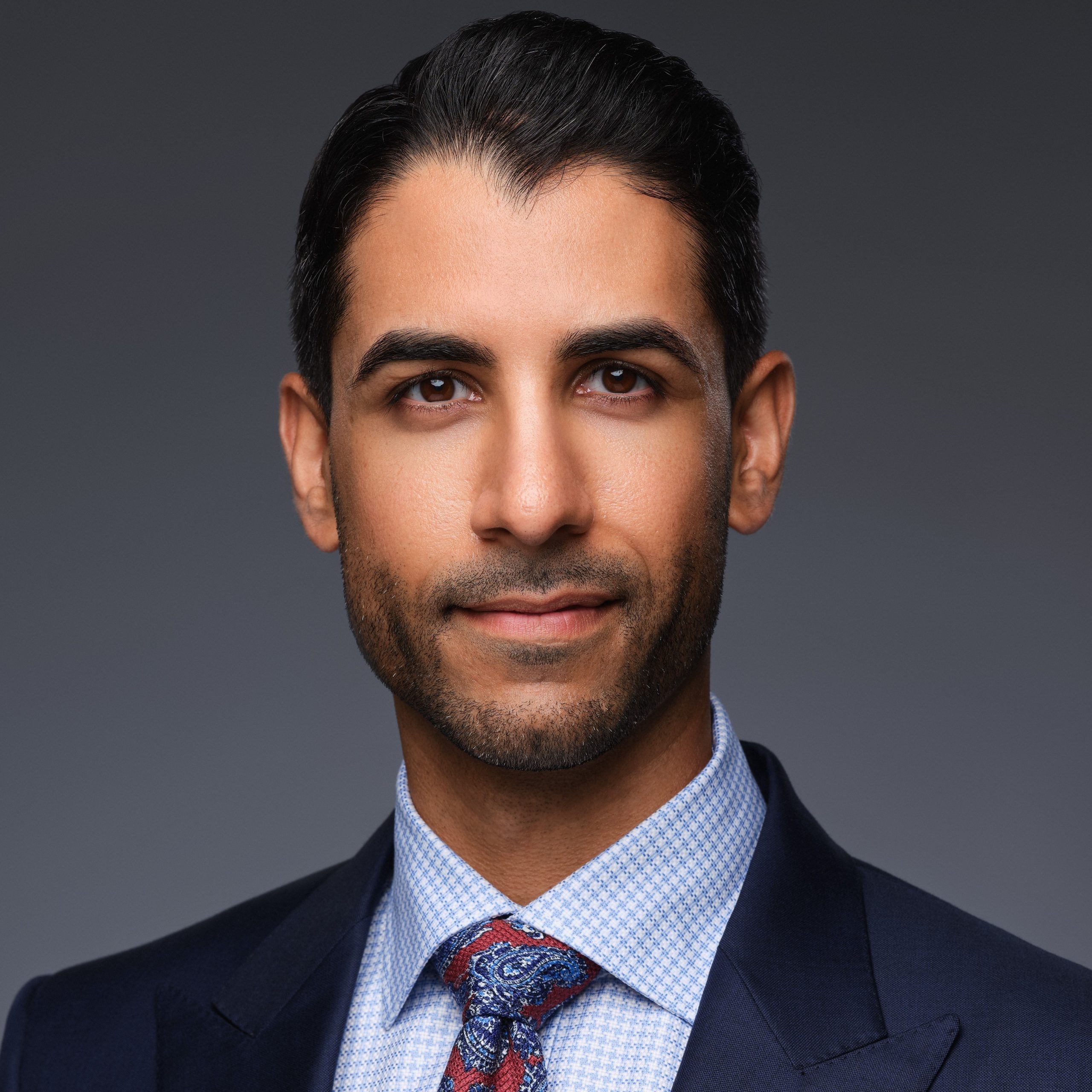 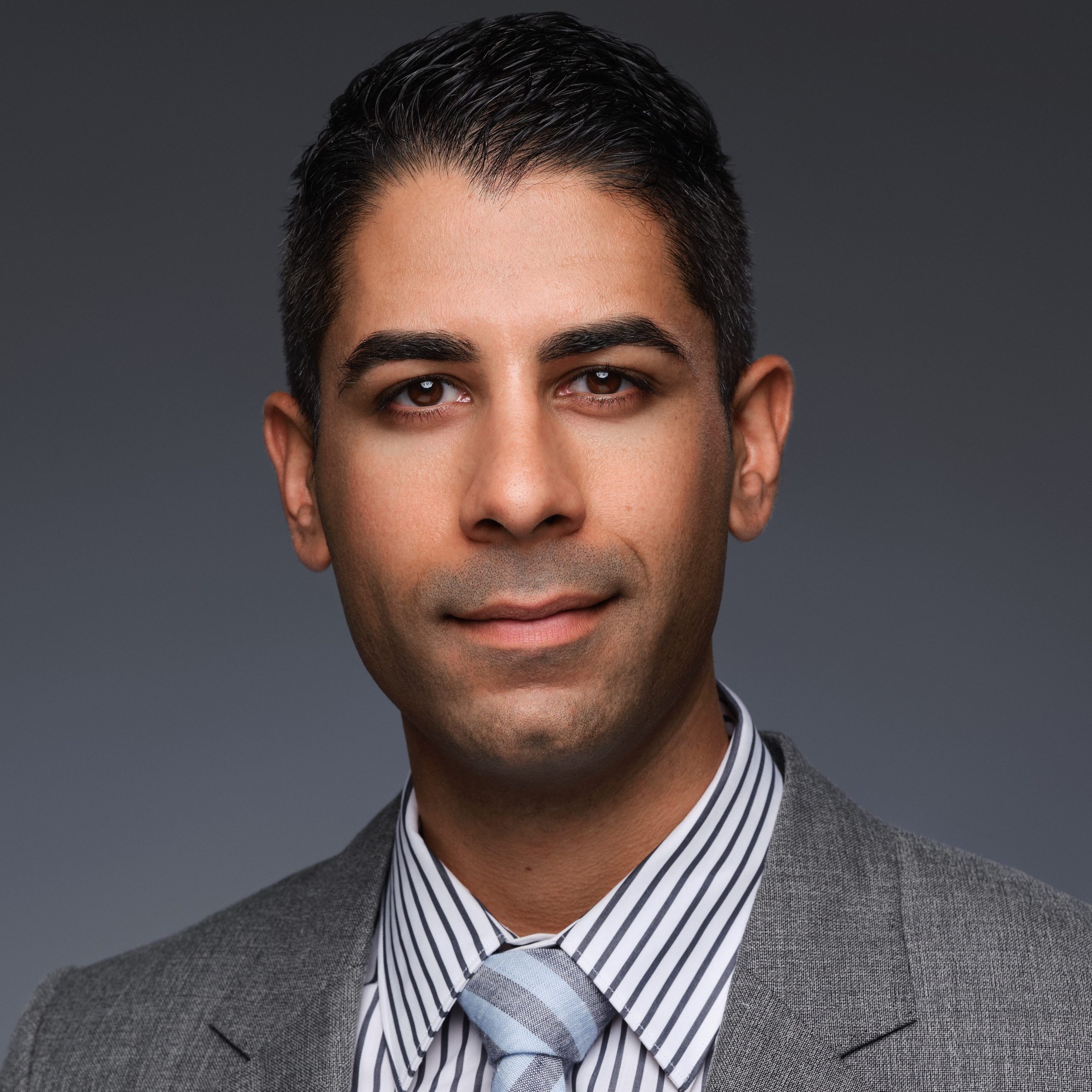